International Society for Krishna Consciousness(ISKCON) was founded by Bhaktivedanta Swami Prabhupada In the year 1966 in New York. Its main aim is to spread Bhakti Yoga and Krishna apprehension. Iskcon has more than 850 temples all over the world Including Bangalore.

Bangalore ISKCON is the largest ISKCON temple in the world which inaugurated in the year 1997. It located in Rajajinagar, Harekrishna Hills, Bangalore. It is a Hindu Architectural style temple. 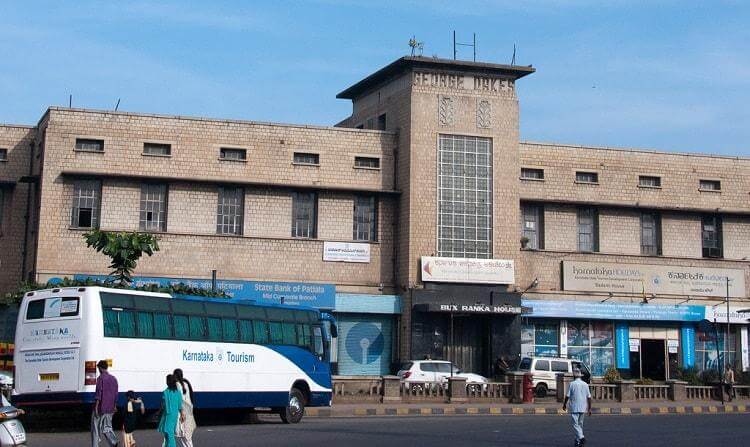 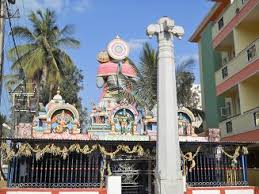 Ther are number of Hanuman Temples in Bangalore like Prasanna Veeranjaneya Te...

Rajarajeswari temple located in RR Nagar, Bangalore which was Built by Sri Ti...