Puttenahalli lake is a saved lake of Bangalore. The area of the lake is about 13 acres. And the lake is currently maintained by Puttenahalli Neighbourhood Lake Improvement Trust (PNLIT). It is a BBMP lake located in BBMP ward Puttenahalli is between two residential apartment enclaves – Brigade Millennium and L&T South City. And it is the smallest lake of the 3 lakes of the JP Nagar 7th Phase area in south Bangalore. Those three lakes are likely Jarganahalli, Chunchaghatta, and Puttenahalli. This lake used to be rain-fed with no other water source now it receives treated water from south city STP. Is Now heaven for Bird Watchers Delight in the heart of human habitation.

Puttenahalli Yelahanka lake is well known because more than 7,000 birds can be sighted during the breeding season. The 'avifauna' of this lake likewise incorporates a portion of the imperiled and transient winged animals from the Northern Himalayas and Siberia. Numerous species that are recorded under the compromised class of (IUCN) discover this lake as their preferred dwelling place the reproducing season. Biodiversity specialists have found 49 types of feathered creatures reproducing here. Among the flying creatures found here are Darters, Painted storks, Black-delegated Night Herons, Purple Herons, Pond Herons, Egrets, Asian Openbill Storks, Eurasian Spoonbills, Spot-charged Pelican, Little Grebe, Little Cormorant, Spot-charged Ducks, Purple Moorhen, Common Sandpiper, and other water-winged creatures.

Puttenahalli Lake is not to be confused with the more popular Puttenahalli lake, in JP Nagar in south Bangalore. 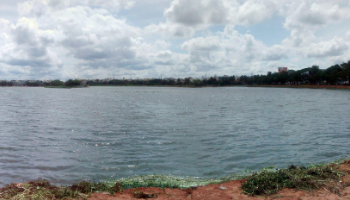 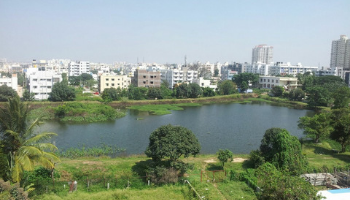 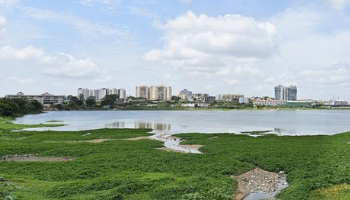